The origin of some practices can be traced back to the exact moment in history when someone or something becomes the starting point of a practice. 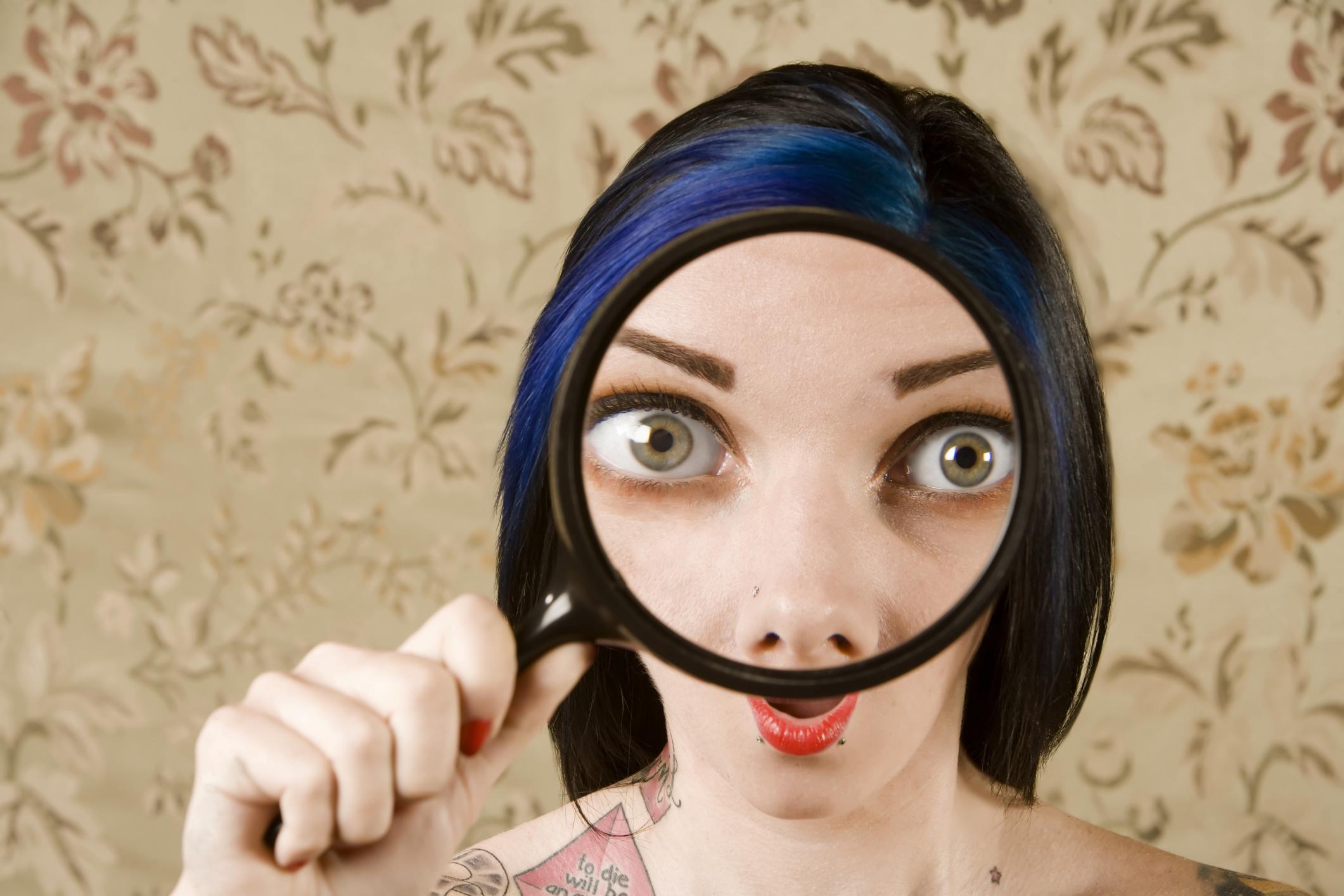 However the same cannot be said about ear piercing. There is rarely any civilization that did not include piercing in its customs and rituals, which makes tracing the roots of this practice a difficult task.

But the interesting fact about ear piercing is, so far history has never discovered a time when ear piercing was not practiced. In fact even the oldest mummified body that has been discovered so far of an iceman, showed signs of ear piercing. And scientists believe that this body is nearly 5300 years old. Fascinating isn’t it?

The practices of ear piercing found in days bygone were very different than the common ones we find today. Ear piercing was a major body modification method people used to enhance their beauty.

In some civilizations, the longer the ears would be, the more beautiful or powerful that person was considered. And for this purpose, heavy studs, hangers, weights, and plugs were used to stretch the piercing as far and as much as possible.

Interestingly, this practice is not as uncommon today as one would consider, it still adds beauty and an enigmatic charm to ones personality. The only difference is that the practice is much safer and cleaner now, and the studs are definitely far prettier.

Let’s learn more about the people and civilizations that might have a hand in making ear stretching so popular today: 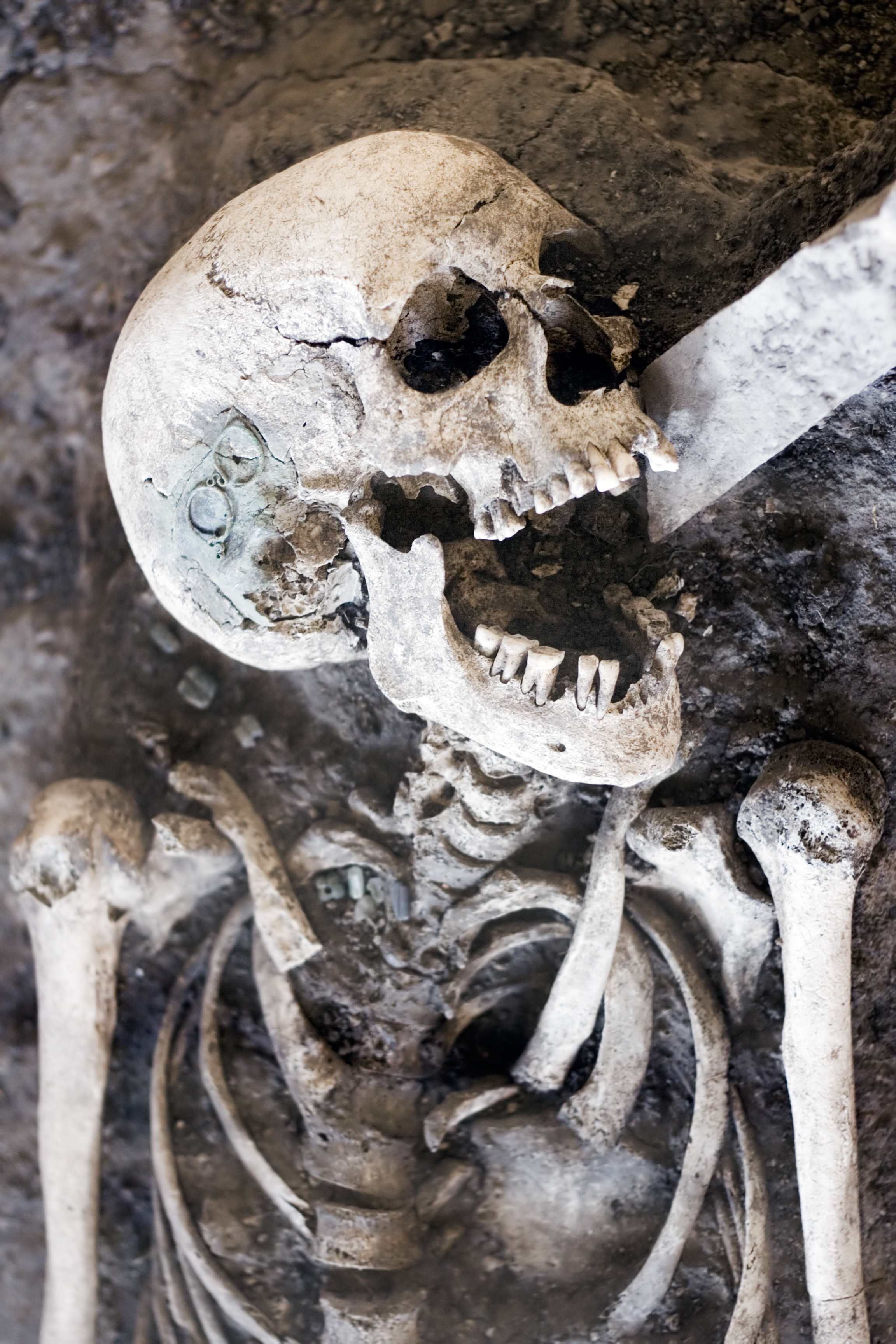 Remember the oldest mummy to date we talked about earlier? This mummy is named Ötzi the Ice Man. For someone who existed back in 3300 BCE, his body was found very well preserved. Ötzi the Ice Man sported various tattoos around his neck and back, knees and his ankles. And his ear lobes were stretched around 8 mm. 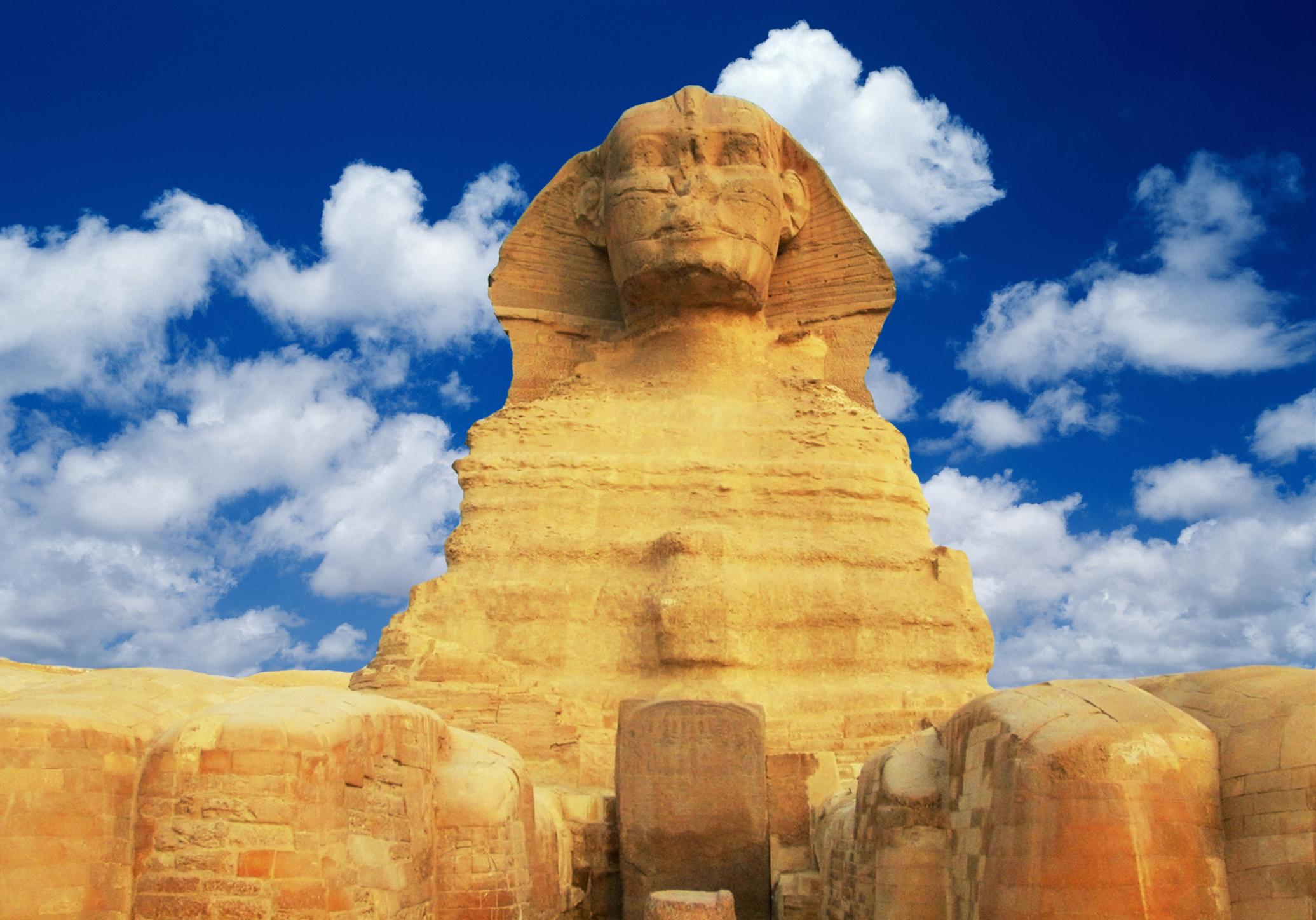 King Tutankhamen (or Tut for short) was a great Egyptian pharaoh king, and his mummified body indicated signs of ears stretched up to 10 mm, this was around 1323 BC.

The paintings that denote Egyptian history showed more kids than adults with stretched ears. King Tut too was a child during his reign. His ear plug hangers were more ornate than the others ever found, and one of the first plug hangers to be found to date. In addition to the paintings, the various structures and sculptures found in Egypt also reflect the custom of stretched ears. 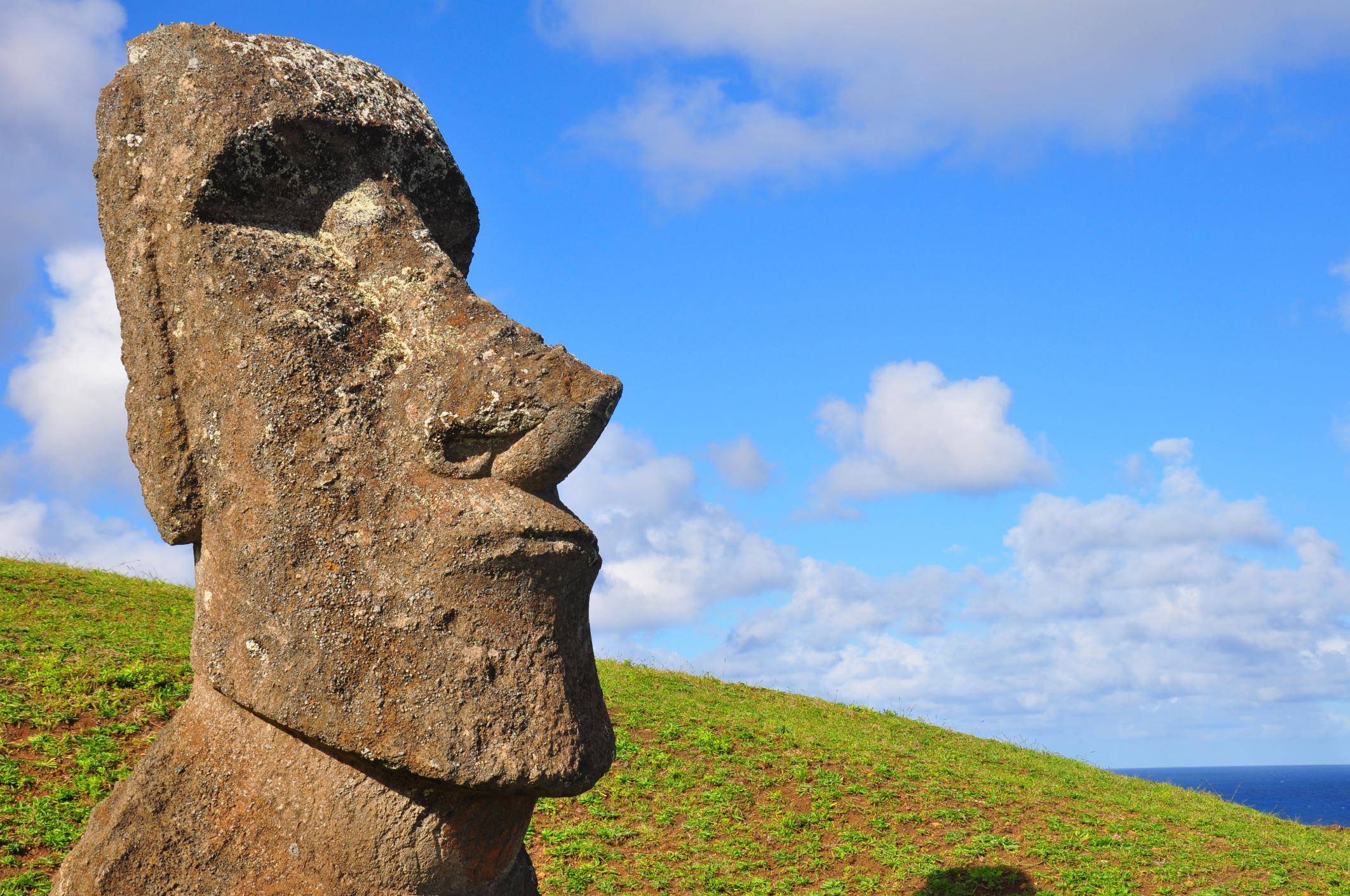 The statues–popularly known as Moai– found all over the Easter Island are much more fascinating because of the mystery that surrounds them. These statues were carved around 1100 CE and clearly indicated long ears and stretched lobes

. According to one of the folklores, this island was inhabited by long ears and short ears. The short ears were enslaved by the long ears and were forced to work for them and carve hundreds of statues. A mutiny occurred where the short ears eventually killed their masters and left the island with various complete and incomplete mysterious statues. 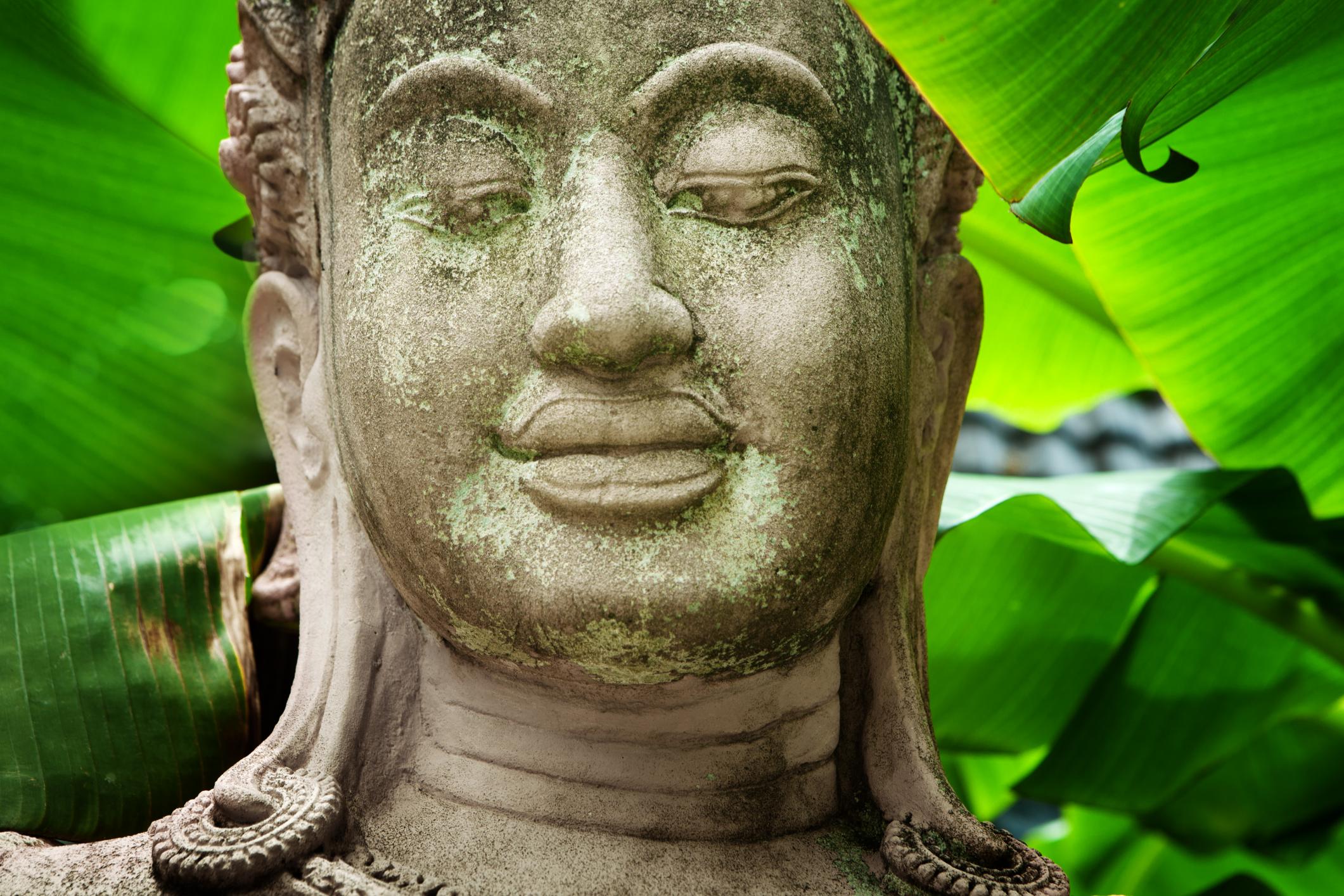 Before Gautama Buddha’s personality took a spiritual turn and he left his home to find answers, he was called “Prince Siddhartha”. The name confirms his noble birth and perhaps it had something to with the stretched ear lobes that most of Gautama Buddha’s statues flaunt.

It’s hard to say if these stretched ears were because of his royal roots, or something that he practiced later. Though, most people believe that his ornate large earring showed off his wealth, and later when he gave up everything, the earrings went as well, leaving behind just his starched ears.

The Mursi tribe of Ethiopia has a rich culture of piercing, and is especially known for their lip plates. The women of this tribe would not only have their ears pierced but also their lips. The stretched ears and extremely stretched lips are used to indicate that a girl has reached maturity and the age of marriage. The tribe also uses this piercing to tell their women apart from that of the other tribes.

It is believed that this custom probably started in Ethiopia during the 8700 BC (but no one knows for sure) and is still going strong today. This stretched lip and ear piercing had made Mursi tribe a source of endless fascination. 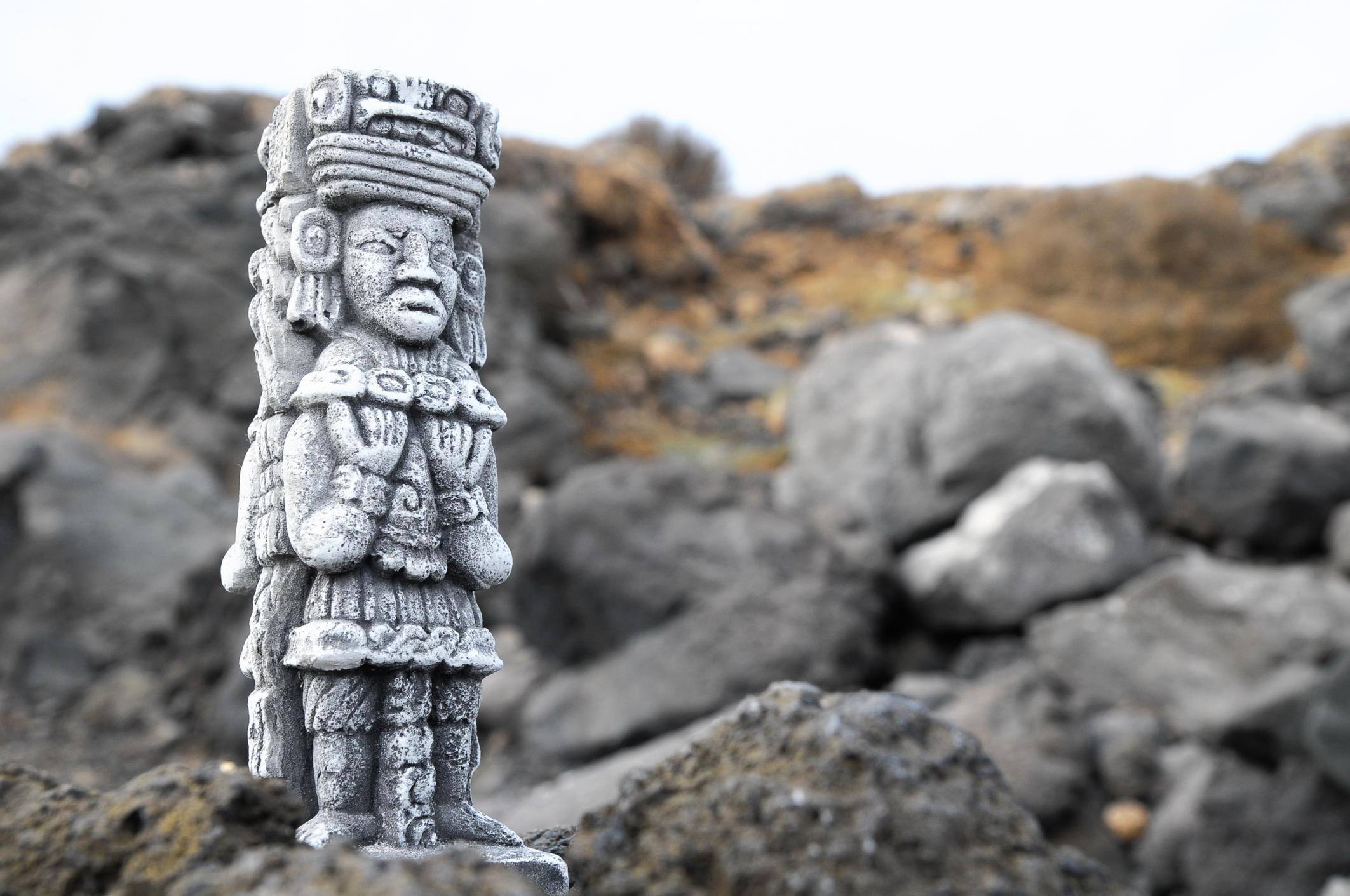 The artifacts left by the Maya civilization clearly hints at their sophisticated Mesoamericanculture 3000 years ago. One of these artifacts includes ear flares or ear spools. These were made of precious materials such as jade, gold, ceramic, and alabaster. It is believed that Mayans’ purpose of stretched ears wasn’t beauty, or indication of their royal lineage but a source for them to invite spirits into their bodies as spiritual conductors.

According to the experts, “These kingly jewels assert[ed] the inherent superiority of their wearer within the community of human beings, transforming a person of merely noble rank into a being who can test and control the divine forces of the world.”

The Dayak Tribe of Kalimantan (Borneo) is also very fond of stretched ears. Their ears were stretched in a different way, where other civilization where more focused on the diameter of the stretched ears, their focus was on the length.

Instead of large plates, they would pierce the ears and hang heavy brass weights to stretch the lobes. People with long ear lobes were considered revered and were highly respected.

The practice of extreme ear stretching is still active in many tribes, but not as strongly as it used to be in the past. Surprisingly, where western world might have influenced the diminishing of this norm, they also are responsible for its return. Today, the customs of stretched ears have caught on in the modern world.

However stretched ears today is a personal choice made for the sole purpose of beauty, and is nowhere near as extreme or painful as the ones done by the indigenous tribes.